Suzanne Massie, a writer on Russia, met with USA President Ronald Reagan many times between 1984 and 1987. She taught him the Russian proverb, “doveryai no proveryai” (trust, but verify). The proverb was adopted as a signature phrase by Reagan, who subsequently used it frequently when discussing U.S. relations with the Soviet Union.

Since 2009 Volkswagen has been cheating on the testing for its diesel cars. The cars’ computers were able to detect when they were being tested, and temporarily alter how their engines worked so they looked much cleaner than they actually were. When they weren’t being tested, they belched out 40 times the pollutants. Their CEO has resigned, and the company will face an expensive recall, enormous fines and maybe worse (CNN).

Electronic components and computers allow people to cheat in a million ways.  Because the cheating is encapsulated in software, the malicious actions can happen at a far remove from the testing itself. Because the software is “smart” in ways that normal objects are not, the cheating can be harder to detect.

In 2013 we had examples of smartphone manufacturers cheating on processor benchmark testing: detecting when they are being tested and artificially increasing their performance. We are going to see this in other industries.

The Internet of Things (IoT) is coming. Experts from Gartner estimate that the IoT will consist of almost 25 Billion connected objects by 2020. Many industries are moving to add computers to their devices, and that will bring with it new opportunities for manufacturers to cheat. Light bulbs could fool regulators into appearing more energy efficient than they are. Voting machines could appear to work perfectly – except maybe when it switches a few percent of votes from one party’s candidates to another’s. We need better verification of the software that controls our lives, and that means more – and more (public) – transparency.

Without transparency, facts are blurred and hard to come by, and we all know how it works when we make decisions based on assumptions or lack of data. The ultimate goal of transparency is not just better decision making through, it is to help build trust. Because without trust we cannot build teams and programs, and also build the confidence, we need to make and meet reasonable commitments. Moreover – without trust, our working environments are a lot less fun and a lot less motivating!

In summary, transparency is a must have for trust. At Enkronos we always strive to achieve more transparency and trust:

After all I feel quite happy and secure with my “Made in Italy” car. For now I have problems only with that special USB port (powered by MS), which refuses to read almost all the music files … luckily the optical drive is still working. 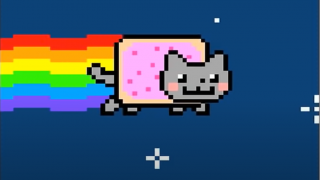 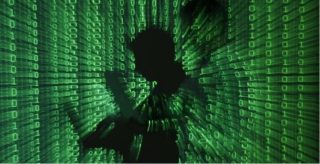 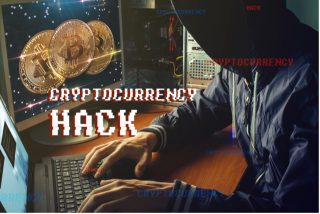 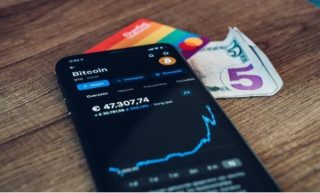